With all the excitement surrounding the euros earlier this month, you might forget that this is also the summer of the Tokyo Olympics.

The games are finally officially underway after the opening ceremony on Friday (and a year-long delay, no thanks to Covid), and the sporting action starts this week.

The Olympics always attract a lot of us who normally wouldn’t pay any attention to the sport – but with so many events over the next few weeks, figuring out exactly what to focus on can be daunting.

With that in mind, here are Team GB’s top moments to watch out for and the athletes to keep an eye out for …

One to watch: Dina Asher-Smith

Why? Dina is without a doubt one of the most exciting British female athletes today. Not only is she the first British woman to win a gold medal in the sprint at the World Athletics Championships (which she made it in 2019), she is also the fastest woman in British history.

She will start in both the 100 m and the 200 m sprint – and could be named the fastest woman in the world. 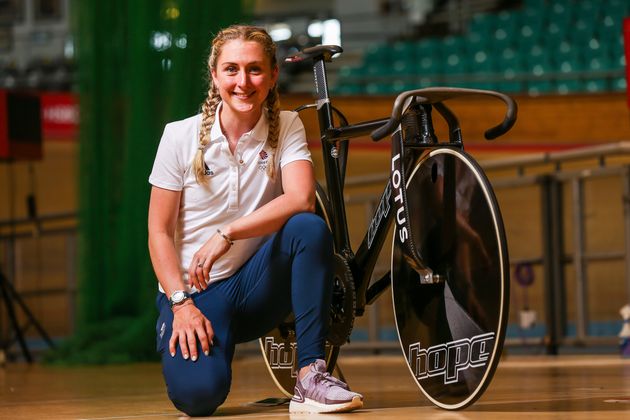 One to watch: Laura Kenny

Why? Laura is already the most highly decorated British Olympian of all time with four gold medals, so it’s always exciting to watch her compete.

This year is also her first Olympics since becoming a mother and recovering from an injury.

When? First of all, she competes in the women’s team pursuit on August 2nd, which starts at 7:30 a.m.

The women’s team pursuit continues the next day at 7.30 a.m. 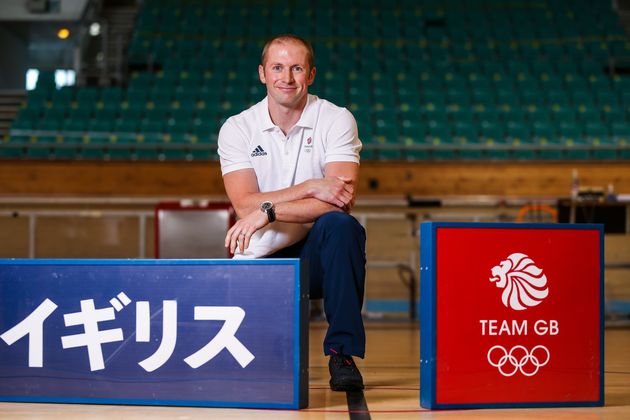 One to watch: Jason Kenny

Why? Jason, like his wife Laura, is a big figure in the world of British cycling. In Rio 2016, Jason set Chris Hoy’s gold medal record and could well beat it at the Tokyo Games.

When? First of all, the men’s team spring takes place, which starts on August 3rd at 7.30 a.m.

After that, Jason will compete in the men’s sprint, the various stages of which will be held on August 4th, 5th and 6th at 7:30 am. 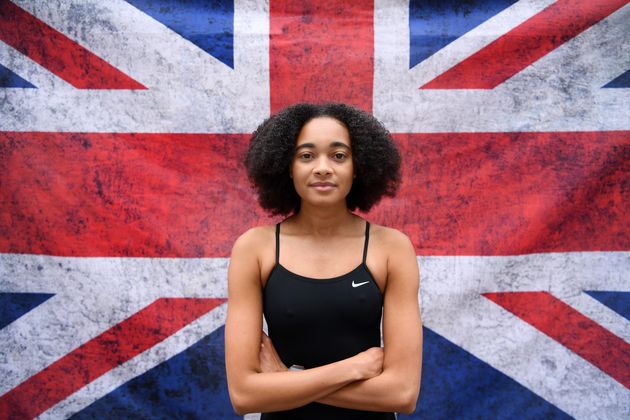 One to watch: Alice Dearing

Why? Alice made history as the first black woman to represent the UK in swimming at the Olympics and hopes to use her platform to get more people in the black community interested in her sport.

“If I can inspire a little black girl or boy to get in the water and try it out, I’ve really made myself proud,” she recently told the Times. “That is the goal of everything.” 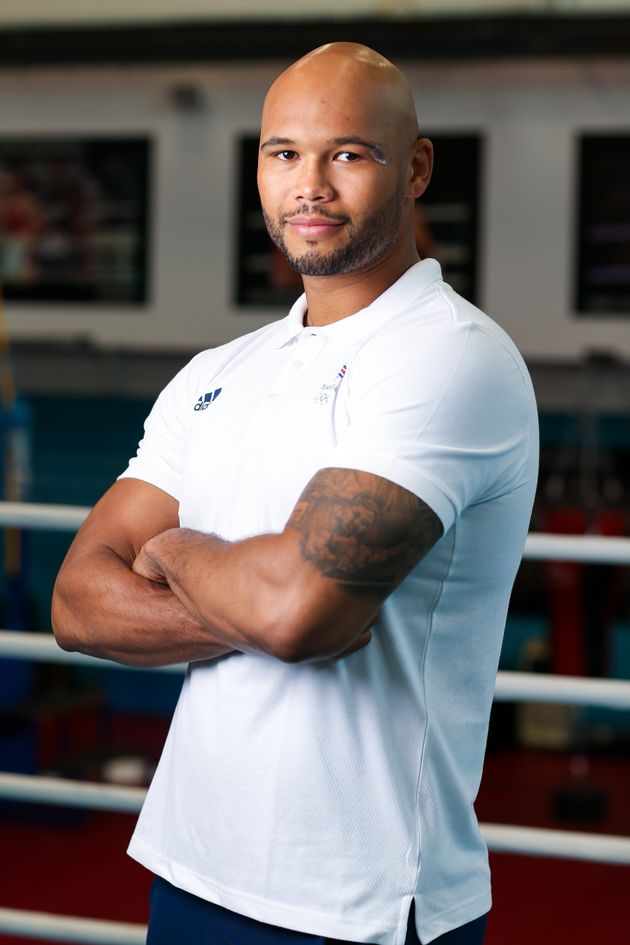 One to watch: Frazer Clarke

Why? Frazer’s journey to Tokyo was a particularly turbulent one. After failing to qualify for the last two Olympics, he had considered giving up all hopes of participating.

Frazer has witnessed the terrorist attack on London Bridge since Rio 2016 and was stabbed three times in an incident in a nightclub.

When? His first match will be at 4.30am in July when he faces Ukrainian boxer Tsotne Rogava. 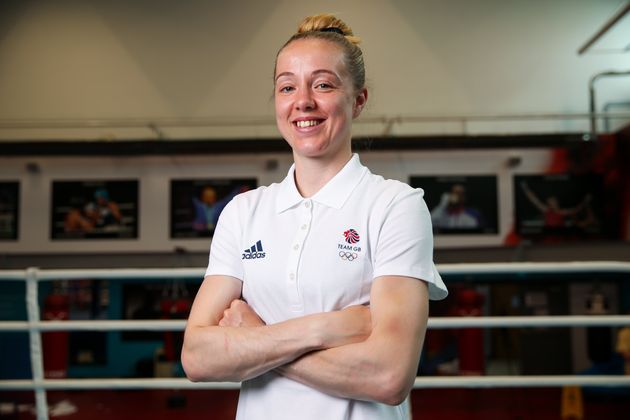 One to watch: Charley Davison

Why? Growing up, Charley won gold and silver medals at European and World Championships in boxing, but took a seven-year hiatus from the sport when she became a mother.

Now back in action, she hopes to take home the gold for Team GB, a dream she has had since she was eight.

She previously told the BBC, “I didn’t think I’d go back to boxing after having kids, but as soon as I got back into the boxing club I thought I’d see how far I can go.” 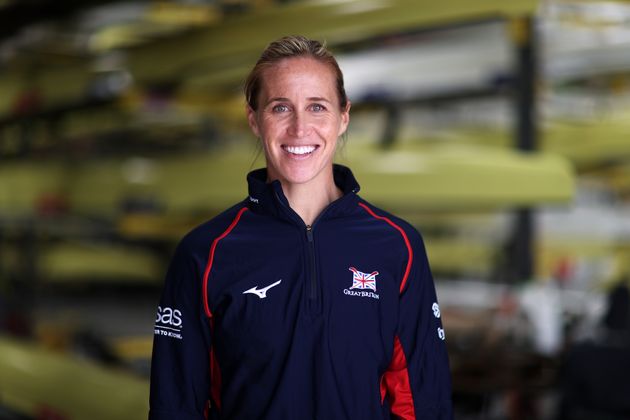 One to watch: Helen Glover

Why? Helen has already made history as the first mother chosen to join Team GB’s rowing team after taking in three children since winning gold in Rio five years ago.

It was the lockdown that got Helen to resume the row, and told Inside The Games, “When the lockdown came, it meant more hours on the rowing machine than I expected.

“As my results and times got better, I wondered if I could be the first woman in British rowing history to join an Olympic team after having children.”

When? The women’s pair rowing races begin in the early hours of July 24th at 2 a.m. 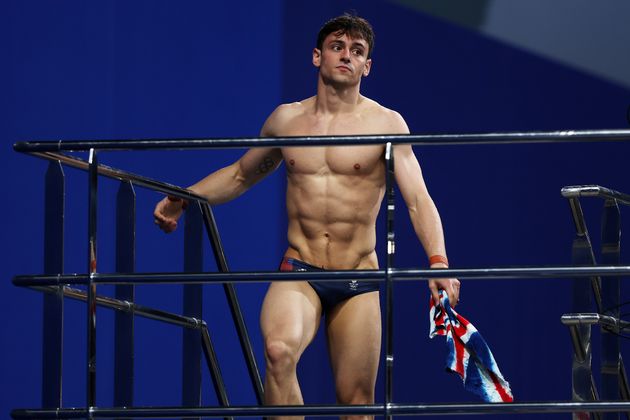 One to watch: Tom daley

Why? He’s one of the UK’s most famous active Olympians, but Tom Daley has said repeatedly that the 2021 Games could well be his last.

With an impressive two bronze medals he has already won, the Tokyo Olympics should be Tom’s last chance to bring home gold.

When? Tom’s first dive will be in the men’s synchronized 10m platform final on July 26th at 7am.

The men’s 10m platform event will then take place on August 6th and 7th. 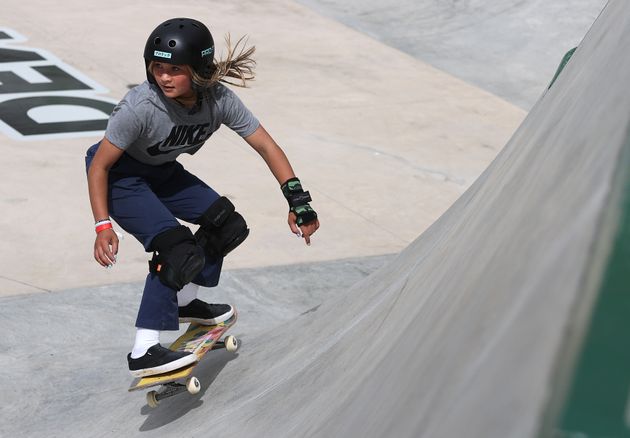 One to watch: Sky brown

Why: Teenager Sky is undoubtedly one of Team GB’s most talked about contenders this year.

At just 13, she is the UK’s youngest ever Olympian and has been representing her country in skateboarding in the first year the sport was recognized at the Games.

She can also boast that Mattel has already released a Barbie doll based on her image and participated in the first junior season of Dancing With The Stars in the United States.

When? The Olympics have yet to announce the schedule for the skateboarding event, but Sky has already proven so popular that we think it will be hard to miss when their event kicks off. 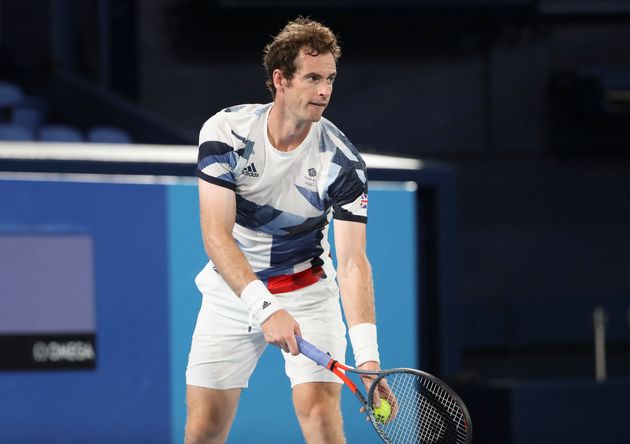 One to watch: Andy Murray

When? He and Joe Salisbury will play their first men’s doubles game on July 24th. 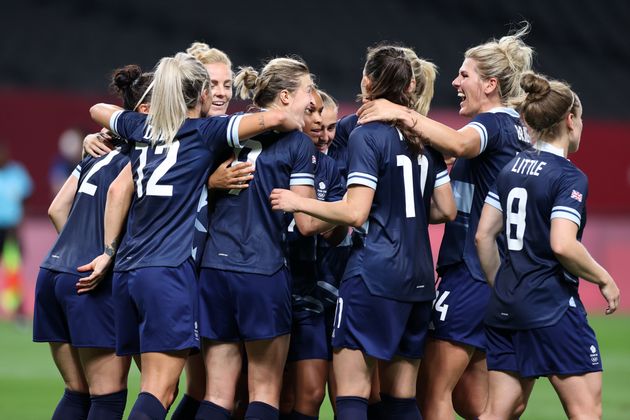 To see: The whole team.

Why? This year, Team GB’s hopes for a football victory rest exclusively on the women’s team – and they got off to a brilliant start, beating Chile 2-0 in the first game of the 2020 Olympics.

They also received praise for kneeling before their first game. 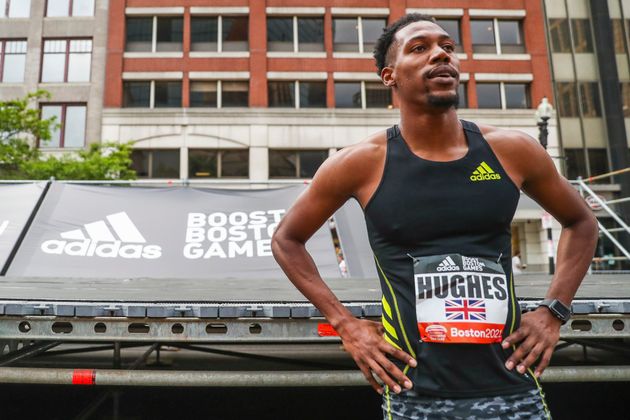 One to watch: Zharnel Hughes

Why? Another 2020 newcomer to Team GB, Zharnel has been bumped for big things as he competes in both the men’s 100m and 100m relays.

He has the fastest personal best of the trio taking part in the relay and we are excited to see how he does on the track when he makes his Olympic debut this month.

When? The men’s 100-meter runs begin on July 31 at around 3:30 a.m. and the races will continue throughout the day. The semifinals and finals take place the next day.

The season takes place on August 5th, the last broadcast the following day at 2:50 p.m.