Rose Ayling-Ellis revealed how Dan Walker would vote for her each week while he was on Strictly Come Dancing.

The EastEnders star praised the BBC breakfast host, who was voted out of the show last weekend, and shared how much he supported her.

Speaking to HuffPost UK, Rose said: “I love Dan, he is so nice and he has supported me since day one. He keeps telling me that he cast a little vote for me, he always gives me a vote. I say, ‘You should vote for yourself!’ It was really very cute.

“And he absolutely enjoys the experience. He’s such a happy man. “

Her dance partner Giovanni Pernice also applauded Dan’s demeanor, adding: “In the end, he loved dancing and that’s what you want from your celebrity. If you come to the show as a professional you want them to enjoy the experience and Dan has really fallen in love with the dancing.

“He missed the semi-finals, but I think he’s quite happy with it. I can call him a dancer. He gives everyone positive. “

Dan Walker and his dance partner Nadiya Bychkova missed a coveted spot in this week’s semifinals.

Dan had had a tough time on social media and some sections of the press claiming he shouldn’t have made it this far in the competition.

After reaching the semi-finals alongside AJ Odudu, Rhys Stephenson and John Whaite, Rose admitted that she “didn’t expect” to be in the competition.

“I’ll just go and have a good time and that’s all I can do,” she said. 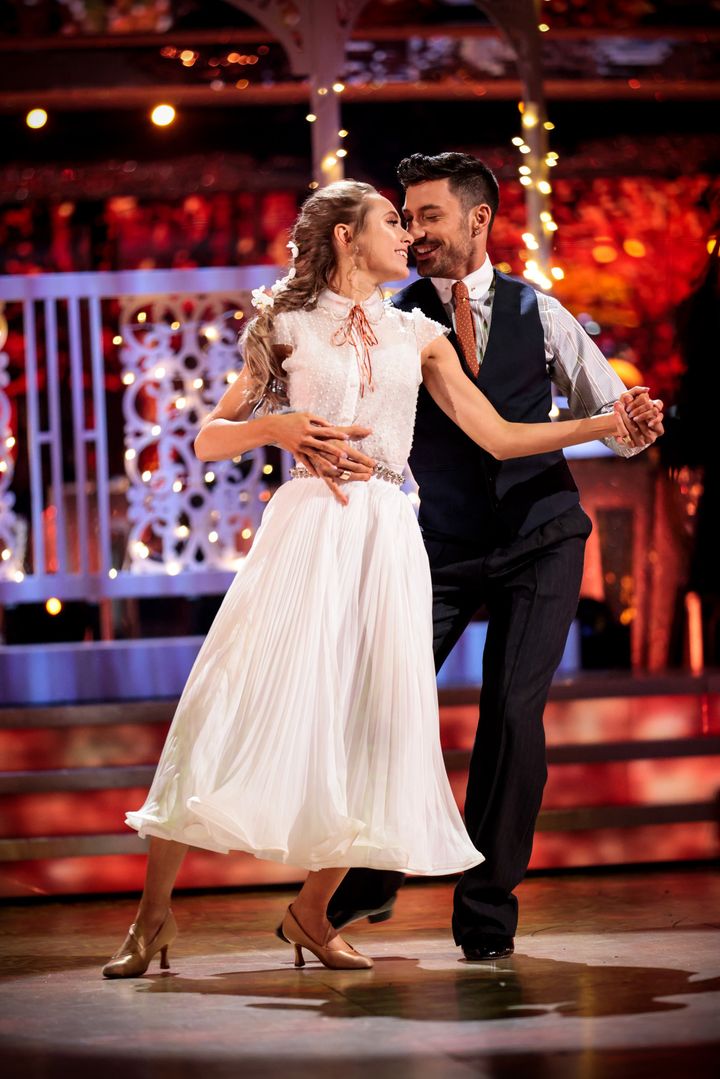 Read the full interview with Rose and Giovanni on HuffPost UK this Sunday. 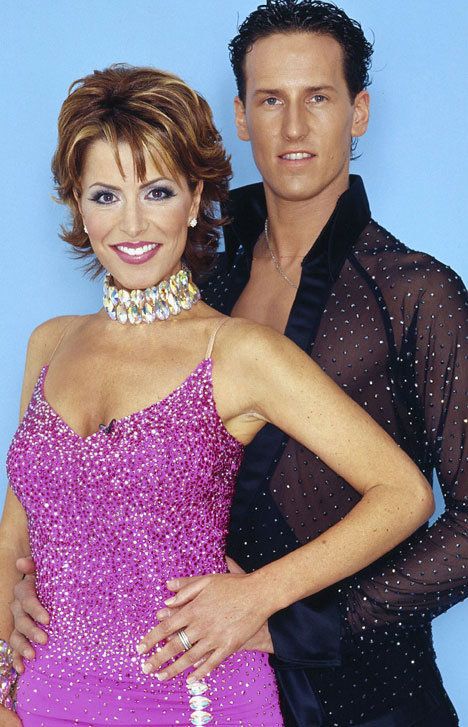