The launch date for the new series of Strictly Come Dancing has been announced – and we don’t have long to wait for this year’s celebs to take to the dance floor.

Former contestant and TV presenter AJ Odudu announced that Strictly will return to BBC One on 17 September on Saturday’s edition of The Big Breakfast.

The 34-year-old who was forced to withdraw from the final of the dancing competition last year after suffering a torn ligament said: “We do have the exclusive that the launch of Strictly Come Dancing 2022 is going to be September 17. How exciting.”

AJ Odudu made the announcement on Saturday’s edition of The Big Breakfast.

Professional dancer Johannes Radebe, who was a guest on the Channel 4 morning show, said: “It is exciting, everyone else is waiting for it, we know we can’t face winter without Strictly so I am happy it is back on our screens .”

The launch show is expected to reveal which professional dancer will be paired up with each celebrity contestant. 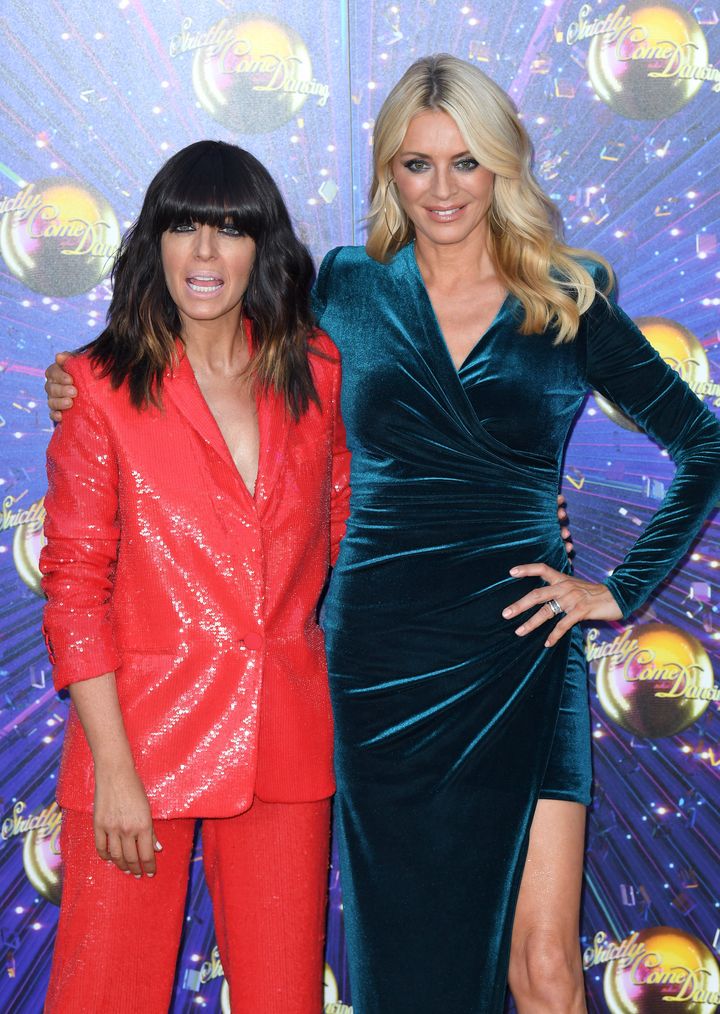 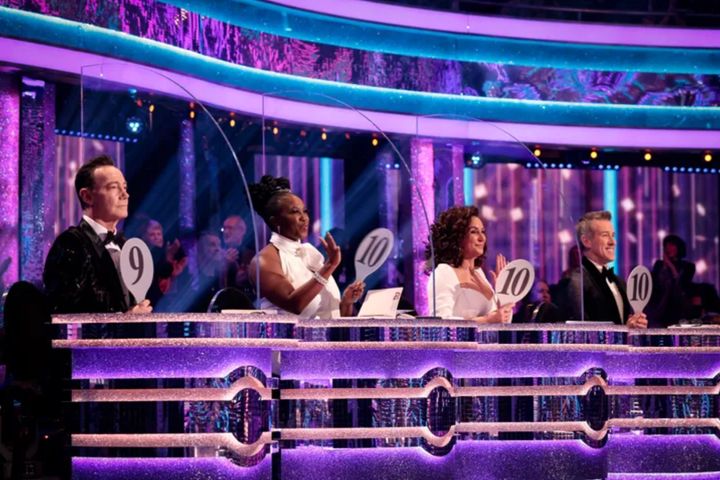 Head judge Shirley Ballas is set to return for the 20th series of the BBC show alongside Anton Du Beke, Craig Revel Horwood and Motsi Mabuse.

Claudia Winkleman and Tess Daly will also resume their roles as the show’s hosts.

The last series of Strictly was won by Rose Ayling-Ellis with professional partner Giovanni Pernice.