While work on the aftersales department at the dual brand facility on Courtney Street, Mount Pleasant, Hull, is not expected to be completed until next month, customers are now able to embrace a host of upgrades introduced by the AM100 PLC.

An opening event is now planned for the site, with0 tours and a Formula 1 racing simulator among the planned activities.

A spokesperson for Stratstone Hull said: “We’re really excited and proud to open this fantastic new facility, which will take Stratstone Hull to the next level for our customers and our team.

The investment from Stratstone is expected to create additional jobs for the local community and highlights our commitment to the city of Hull and its surrounding area.”

Bringing the BMEW and Mini brands under one roof, the new Stratstone showroom can accommodate 18 vehicles, with additional customer areas also been introduced as part of the refurbishment.

Elsewhere, the group – subject to a recent takeover bid – has been focused on the growth of its Car Store used car retail division.

It recently relaunched its Car Store Express locations, which involved an agreement to offer small-scale retail and car buying facilities at Morrisons and Homebase stores across the UK.

The Dialog goes deeper, this is how 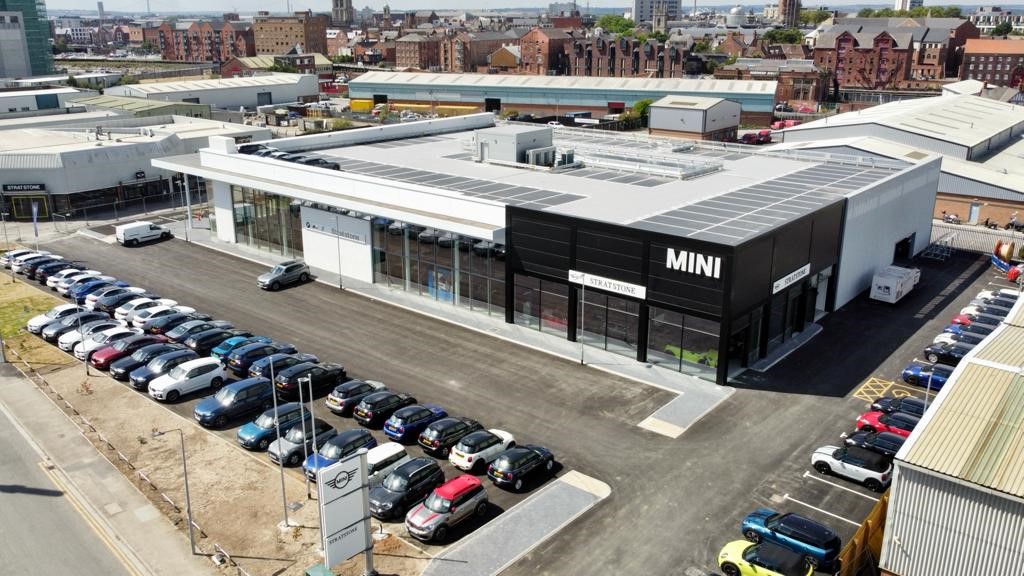