Former Love Island star Liberty Poole has given her first interview since she decided to leave the show.

Liberty has been romantically involved with Jake Cornish since entering the Love Island mansion on day one and remained in a relationship until their final breakup earlier this week.

Since then, both Liberty and Jake have made the decision to leave the mansion just days before this year’s winning couple is crowned.

As she pondered the choices she’d made over the course of the series in an interview with The Sun, Liberty insisted she stand by everyone.

Of her and Jake’s decision to end their relationship, Liberty told the newspaper: “It might be different from the audience’s perspective, but I’m glad I made that decision.

“Even if [Jake] had said [he wanted to] Try it out, I’ve already had things on my mind that don’t go well with each other.

After reviewing the issues affecting her relationship with Jake, Liberty added, “I did the right thing.” 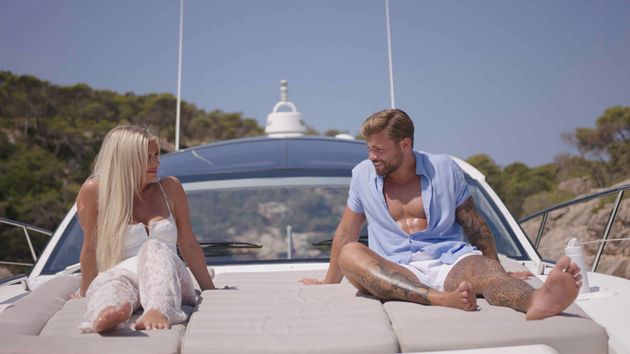 ITVLibert and Jake spoke to each other on their last date

Before their exit together, Liberty and Jake had the chance to vent one last time before returning to the mansion to convey the news to the rest of the islanders that they were leaving.

Only four couples are now in the villa, the winning couple will be crowned live on Monday evening.