Carry On star Leslie Phillips has died at the age of 98.

The veteran actor died “peacefully in his sleep” on Monday, his agent Jonathan Lloyd confirmed to the PA news agency.

Leslie spent eight decades in the spotlight and was best known for his roles in the Carry On films, where he became famous for his suggestive catchphrases which included “Ding Dong”, “Well, hello” and “I Say!”.

His death leaves Jim Dale, 86, the last surviving regular from the Carry On films.

Speaking about Leslie’s death, his wife Zara, 63, said (via The Sun): “I’ve lost a wonderful husband and the public has lost a truly great showman.

“He was quite simply a national treasure. People loved him. He was bullied everywhere he went.

“When we married he cheekily introduced me to the Press as, insisting I was the new Zara Phillips and that I was related to the Queen.”

Veteran Carry On film stars Jack Douglas (back left), Leslie Phillips (right rear), Barbara Windsor (front left) and June Whitfield with guest and comic actor Norman Wisdom, centre, (who did not star in any of the films)

Leslie was also known for some of his later, more dramatic roles, including a Bafta-nominated turn opposite Peter O’Toole in 2006’s Venus.

We were also known to a new generation as the voice of the Sorting Hat in the Harry Potter films.

Leslie suffered a stroke in 2014 while on a shopping trip on London’s Oxford Street but made a strong recovery and returned home following a hospital stay. 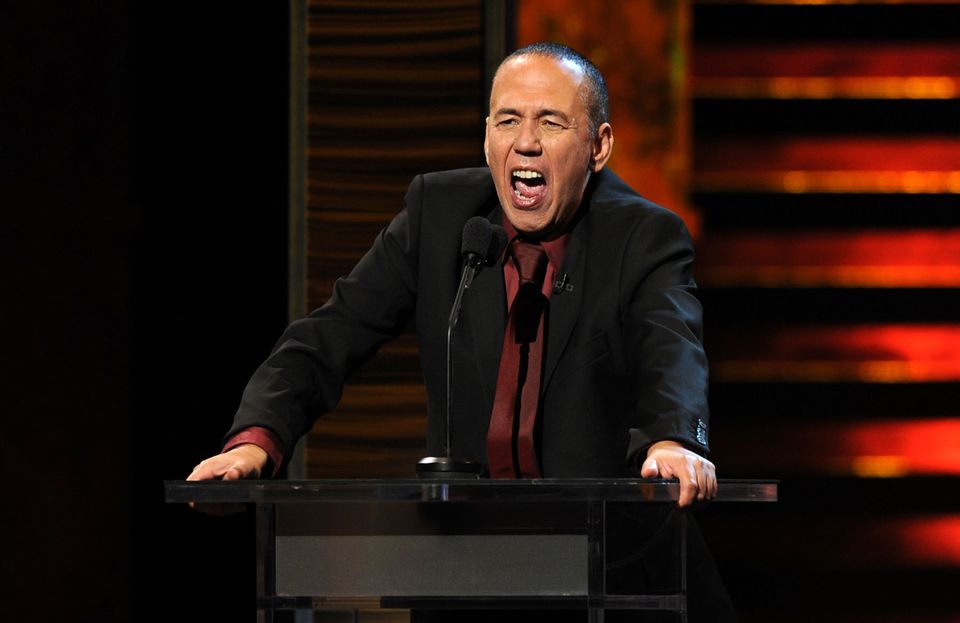 Camilla's Queen Consort Cypher Is Revealed (Here is What That Means)