Sarah died at the age of 39 from breast cancer last year.

The gala evening saw the four former members of the band reunite on the red carpet, before appearing on stage together to make a speech later in the event.

They’d previously ruled out performing together as a four-piece following Sarah’s death.

The event—named after Sarah’s iconic line, ‘here I am walking Primrose‘ from the band’s number one hit The Promise – was hosted by Fearne Cotton and featured performances from Olly Alexander, Ricky Wilson and Chrissy Hynde, while there was also a live auction.

The band hosted the fundraising gala in Sarah’s memory

Sarah went public with her breast cancer diagnosis in 2020, revealing she was undergoing treatment.

Her mother announced news of her death last September, with her former bandmates saying they were all “absolutely devastated” by her loss.

They have vowed to fundraise as much money as possible in Sarah’s memory, and hosted a Race For Life over the summer , and earlier this week unveiled a nightwear collaboration with Primark with proceeds going to charity. 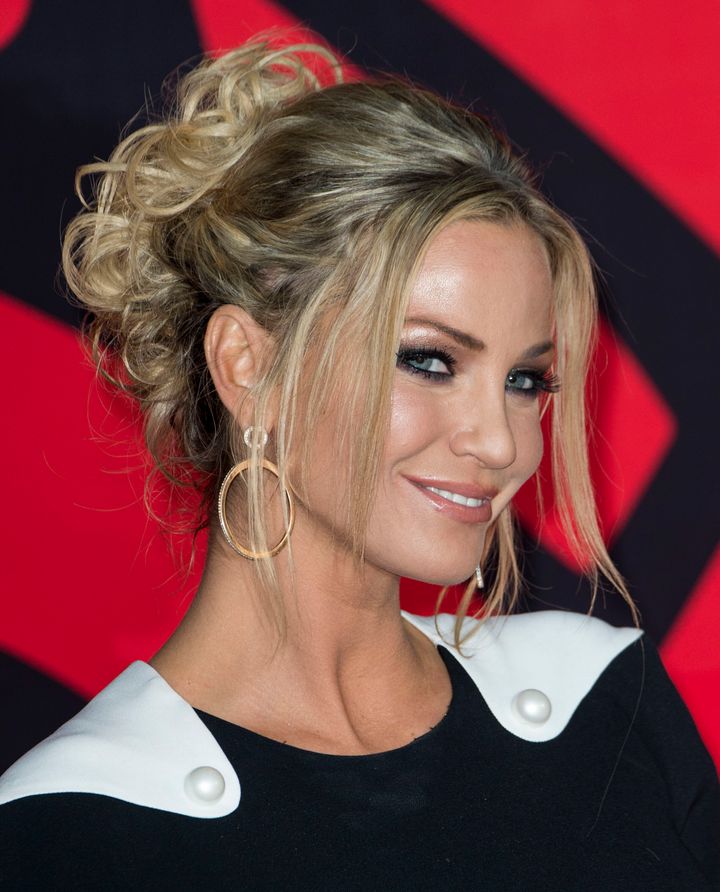 Girls Aloud rose to fame on the reality show Popstars: The Rivals in 2002.

During their 10 years in the spotlight, the group released five studio albums, scored four UK number one singles and won a Brit Award for their hit The Promise, before calling things a day following their Ten tour in 2013. 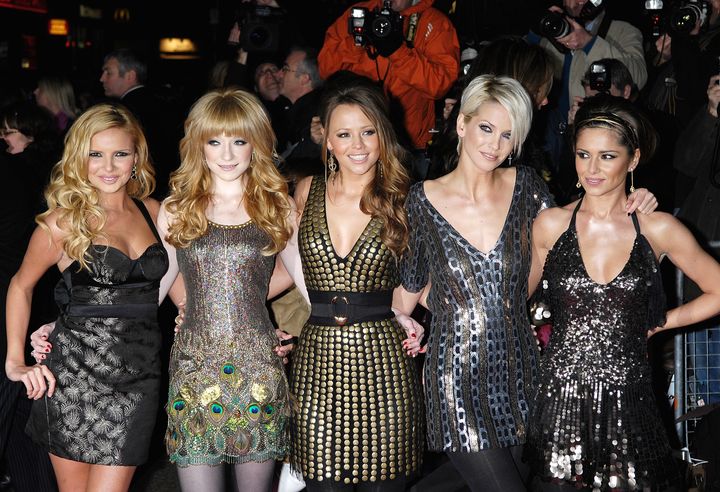 When asked if a Girls Aloud reunion without Sarah could be a possibility, Cheryl said: “It hasn’t even been a year. It doesn’t feel like she’s gone at all.”

She added: “To be honest, I’ve never experienced or anticipated this grief.