Katie Price has expressed support for Love Island contestant Hugo Hammond after being in the middle of a row on the ITV2 show.

In the Tuesday night episode, the 24-year-old PE teacher landed in hot water with Sharon Gaffka and Faye Winter after admitting that he was not attracted to “wrong” girls.

The islanders were taking part in a “get to know you” challenge when Hugo was asked what his greatest dislike was.

After he said they were girls with “wrong personalities and looks”, some of the female islanders who had undergone cosmetic procedures were mad at him.

Sharon called him “damn ignorant” while Faye said that Hugo “needs a damned education about why girls do their jobs”.

Hugo later burst into tears after realizing he upset the girls and as the scenes unfolded Katie took to Instagram to share her views.

Katie turned her television on in her story and shouted, “Get over it, girl. Some guys don’t like the wrong look, they like the girl next door.

“If you can’t handle the criticism, don’t do the job.” 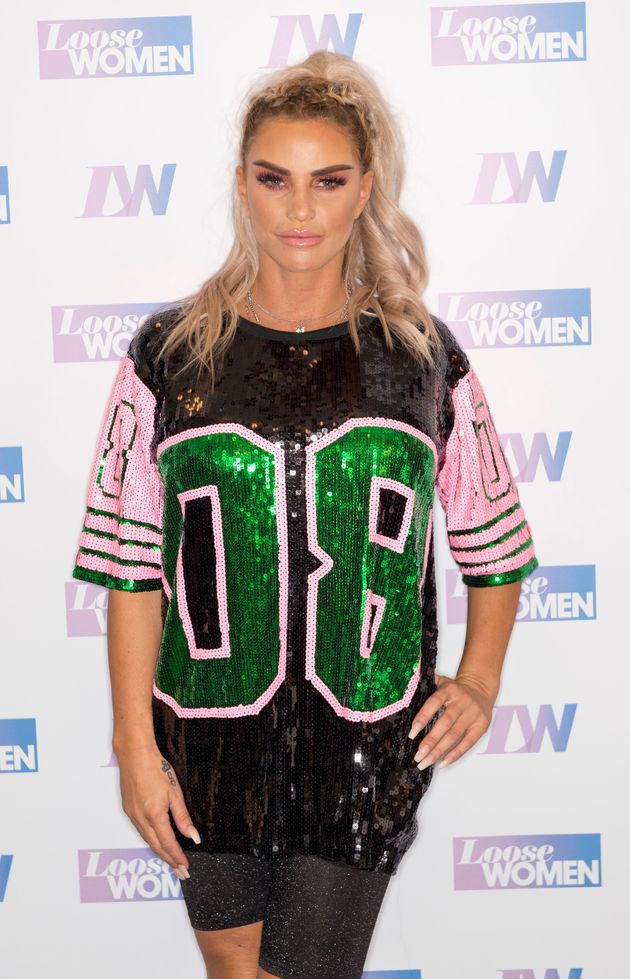 Lettings manager Faye admitted during the episode that her parents paid her a bosom job for her 18th birthday after unsure of how she looked.

Former beauty queen Sharon also said, “I’m fucking pissed off. Girls do it to boost their confidence, and I don’t think that should be a negative. “

Tensions build up, creating an angry Hugo, and the arrival of two new girls sends shock waves through the mansion! #LoveIsland pic.twitter.com/9904jzKchk

Hugo later insisted that he “didn’t mean anything bad” with his comments and told the couple, “I’m really damn sorry … I didn’t mean to do anything bad.”

Covid Journey Restrictions: Your Final Information to the Newest Guidelines