Sex Pistols star John Lydon blew up an upcoming biopic based on the group, calling the upcoming venture “the most disrespectful shit I’ve ever endured”.

We are currently filming Pistol, a new miniseries based on the film directed by Danny Boyle The 2018 book Lonely Boy: Tales From A Sex Pistol by guitarist Steve Jones.

In a new interview with the Sunday Times, John – who went by the stage name Johnny Rotten when the Sex Pistols debuted in the 1970s – blew up the show, claiming it was lit green without his consent.

He also told the publication that he was seeking legal advice on the show, on which he was portrayed by actor Anson Boon in 1917.

“I think this is the most disrespectful shit I’ve ever had to endure,” he said. “I mean, they hired an actor to play me, but what is the actor working on? Certainly not my character. “

“There is nowhere else to go [but court], “he continued.

John added, “Sorry, you think you can pretend you’re walking over me – it’s not going to happen. Not without a huge, huge damn fight.

“I’m Johnny, you know, and if you get involved in my business, you’ll hit the bitter end of my business. It’s a shame. “ 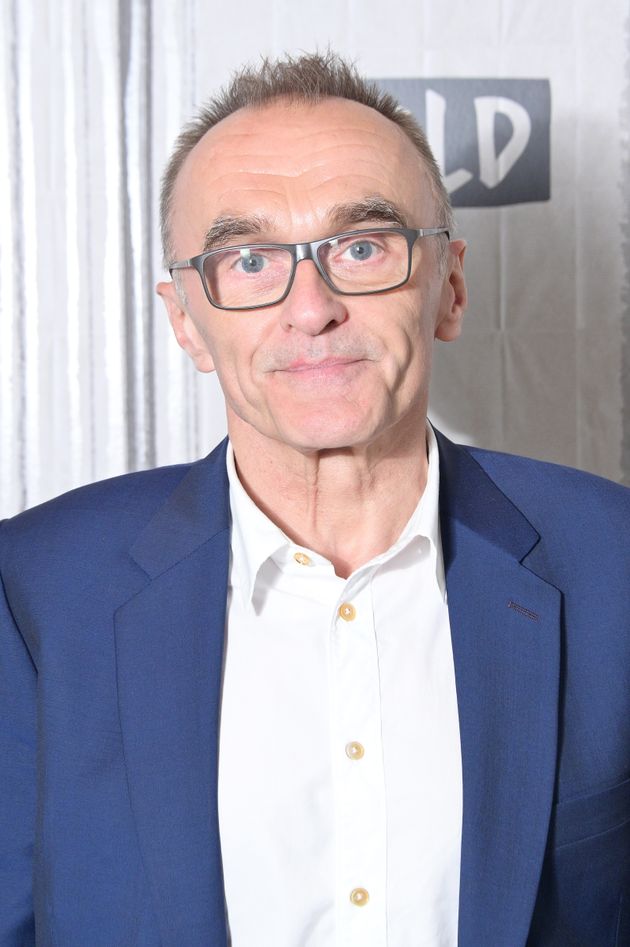 Can Rishi Sunak Act Rapidly Sufficient To Save The Planet?

Oscars 2021: all of the purple carpet footage you'll want to see of the Academy Awards