JK Rowling has shot down reports she’s “in talks” to be a guest on Piers Morgan’s upcoming talk show.

On Tuesday, The Mirror claimed that the Harry Potter author was at the top of Piers’ wishlist for celebrity guests on his talkTV show, which launches later this year.

However, her representative has now dismissed that Rowling is considering the interview, confirming that while she “was approached” to be on Piers’ show, she “immediately” turned the former daytime presenter down.

A spokesperson told Metro: “JK Rowling is not in talks with Piers Morgan and will not be appearing on his new show.”

He stepped down as an anchor on Good Morning Britain in March 2021, the same day he stormed off set live on air when he was confronted by colleague Alex Beresford about remarks he’d made about Meghan Markle the previous morning.

Earlier that week, Piers faced criticism when he cast doubt on claims made by the Duchess of Sussex that she had experienced suicidal thoughts during her time as a senior member of the Royal Family.

Ofcom quickly announced they would be launching an investigation about his remarks, with the TV watchdog eventually receiving a record number of complaints about the incident, including one from Meghan herself.

They ruled six months later that the broadcast was not in breach of their code, pointing out that Piers had been challenged about his views, including by his former co-host Susanna Reid.

Speaking about his new show last year, Piers said: “I want my global show to be a fearless forum for lively debate and agenda-setting interviews, and a place that celebrates the right of everyone to have an opinion, and for those opinions to be vigorously examined and challenged.”

In recent history, JK Rowling has repeatedly come under fire over remarks she’s made about the transgender community. 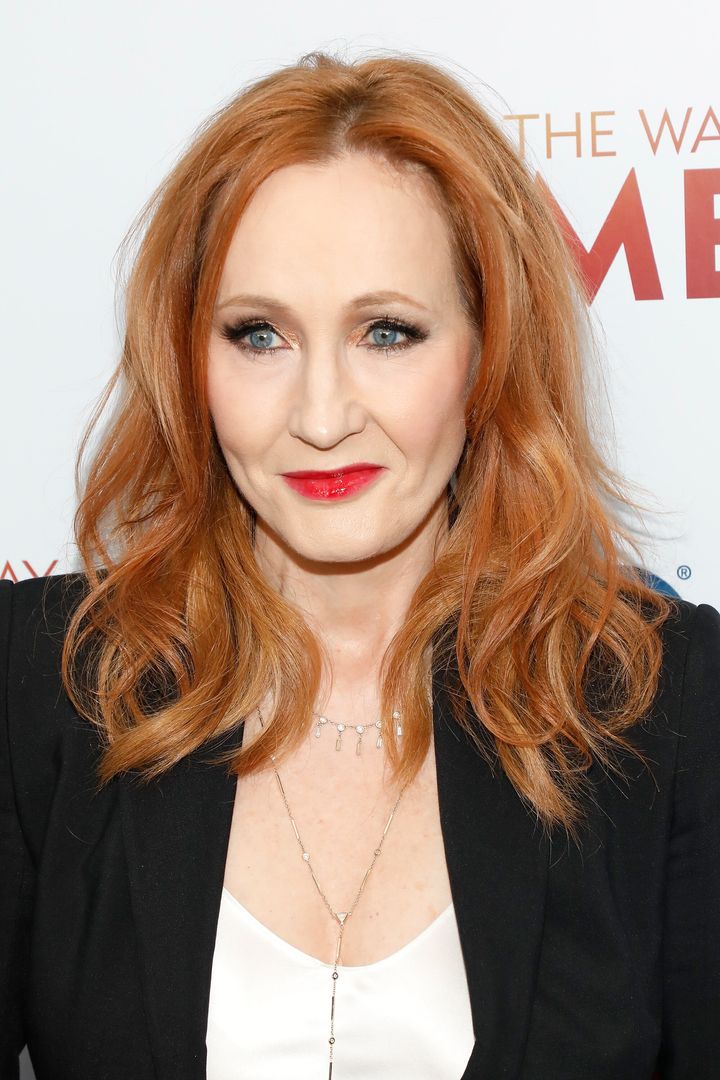 Last year, she responded to an article headlined “creating a more equal post-Covid-19 world for people who menstruate”, tweeting: “’People who menstruate.’ I’m sure there used to be a word for those people. Someone help me out. whoops wimpund? Woomud?”

Rowling – who has repeatedly denied that she is transphobic – was accused of invalidating trans people, later defending her comments by saying: “If sex isn’t real, there’s no same-sex attraction.”

Back in 2018, the Wizarding World creator sparked a backlash when she was seen “liking” a tweet referring to trans women as “men in dresses”. At the time, her rep put this down to a “clumsy” and “middle-aged mistake”.

A year later, Rowling was criticized when she spoke out in defense of Maya Forstaterwho had been accused of using “offensive and exclusionary” language in a number of tweets relating to proposed changes to the Gender Recognition Act, which would allow self-identification.

Following this, in 2020, Rowling spoke out after tweeting – and swiftly deleting – a post that contained a sentence misgendering a transgender woman.

She said she had “accidentally pasted in” a sentence, which appeared to have been copied from an article about transgender activist Tara Wolf.

what's the Budapest Memorandum and why has Russia's invasion torn it up?

what are Russia's strategic goals and the way successfully are they reaching them?