It’s A Sin creator Russell T Davies said the privatization of Channel 4 was a “great crime” that would prevent programs like its most recent hit series from being made.

The government has announced that it will launch a consultation on the privatization of the station, which was founded in 1982.

Channel 4 is currently government owned and funded through advertising but could be sold to a private buyer.

At the Banff World Media Festival in Canada, Davies said we are “looking at very dark days here.”

He said the broadcaster’s mission, “which is to do shows like It’s A Sin,” would change if it were sold.

“It exists to do this kind of drama and that is going to go away now,” he said.

“Come back in 10 years and you will see. I can’t promise we’ll be here much longer talking about this type of program on Channel 4 because the government is rooting it out. “

It’s A Sin tells the story of a group of young friends who lived in London during the HIV / AIDS crisis in the 1980s and its impact on the LGBT community.

Channel 4 previously said the series had led its streaming service to record growth. 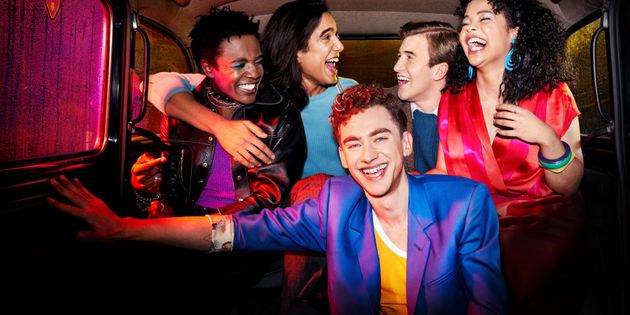 Channel 4The cast of It’s A Sin

Culture Secretary Oliver Dowden said earlier this week that the consultation on the privatization of Channel 4 should ensure that the station “retains its place at the heart of British broadcasting”.

Davies said he was “very happy to have a story with Channel 4,” and the station was “responsible for my entire career,” quoting his 1999 drama Queer As Folk.

“When you think back to 1999, it was a revolution,” he said. “No other broadcaster could have done that back then.

“In a way, Channel 4’s job is literally looking for different voices, different stories, and part of the government’s mindset on sales is that we have more choices now because we have streamers, we have Netflix, we have have amazon.

“We have more choices, but that means more choices of zombies, ghosts, and detectives. They certainly don’t do that. “ 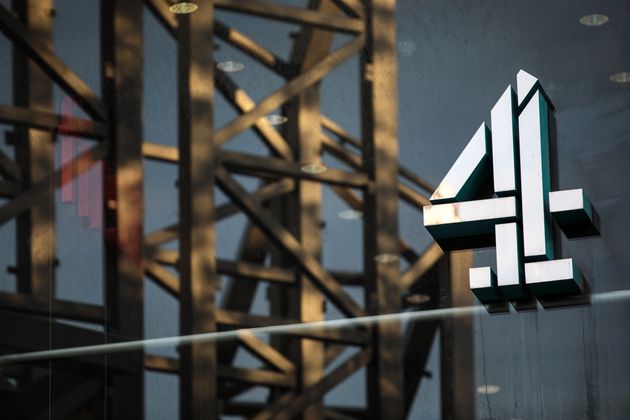 He compared advising on the sale of Channel 4 to selling Cadbury’s.

“We all say, ‘It’s not as nice as it was,’ and we don’t riot in the streets, we give up because we’re too busy staring at our screens,” said Davies.

“They did that, they ‘Cadburyed’ it. They will bring the entire canal to Cadbury. “

Channel 4 chief Alex Mahon said earlier this week (via The Independent), “I think every time you investigate [privatisation], We have to realize that, as the Secretary of State told the Select Committee, the point is to make Channel 4 stronger.

“My question would be: How should the analysis show what makes us stronger?

She continued: “We must always be careful that we are doing anything that could be irreversible, which could potentially damage some of the things we do for the sector and for the UK.

Nick Grimshaw: "I do know that as an adolescent I struggled with my id"