Holly Willoughby has reportedly denied that she will quit This Morning, calling it “so unfair and untrue”.

The host said it “hurt” to read stories in the press claiming she was planning to quit the ITV show, which she has co-hosted with Phillip Schofield since 2009.

Holly appeared on the Jonathan Ross Show and admitted that examining her job was difficult at times.

The TV star, who turned 40 in February, raised questions about her future when she launched her lifestyle brand Wylde Moon in September and published a book called Reflections, which deals with topics like body image, burnout and Control busy.

“I’ve read these things too. It hurts sometimes because it’s so unfair and untrue, that’s why it’s difficult sometimes.

“We’re just incredibly lucky. So no, I’m not going to retire. That’s a really long answer. “

Speaking to the other guests about retirement, Holly said, “I never think like that. I am very happy to be on this show. The show is changing so much, I think that’s the beauty of This Morning.

“It recently had the highest ratings in 15 years. It’s going really well, which is extraordinary for a show that has been around for so long. And I think because it changes and evolves and adapts.

“But I think this show can teach us a bit as long as we keep evolving and changing and moving on and happy to flow with things.” 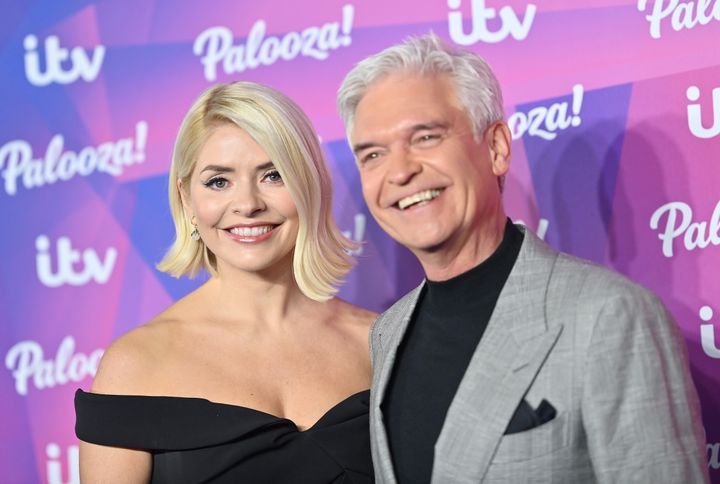 Holly said she felt “very lucky” to work with Phillip every morning, Monday through Thursday, before Dermot O’Leary and Alison Hammond take office on Fridays.

She added, “I can’t imagine a world without him. It just wouldn’t be the same. The magic of this show is that the two of us are together when we are together.

“Friday is different – Dermot and Alison have their own magic. Such co-hosts don’t come along very often, so you have to hold on. “

The Jonathan Ross Show will air on Saturday at 10:05 p.m. on ITV and ITV Hub.