Even after England’s defeat and heartbreak at Wembley, there were still those moments of sheer pride and joy.

And as Andrew Rawnsley of the Observer wrote early Sunday, this English team has brought us all so much more than just football:

“If England win tonight, Gareth Southgate and his players will be national heroes. If they lose, they still have much to admire and consider for the country. Even a shameless thief like Boris Johnson cannot take that away from them. “

English fans with red smoke before the final. 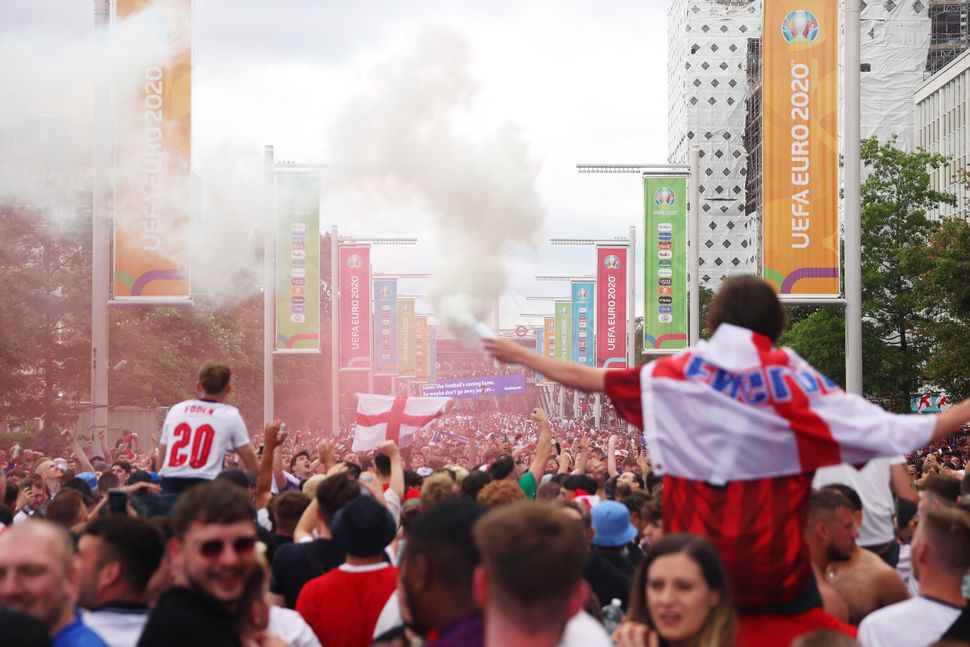 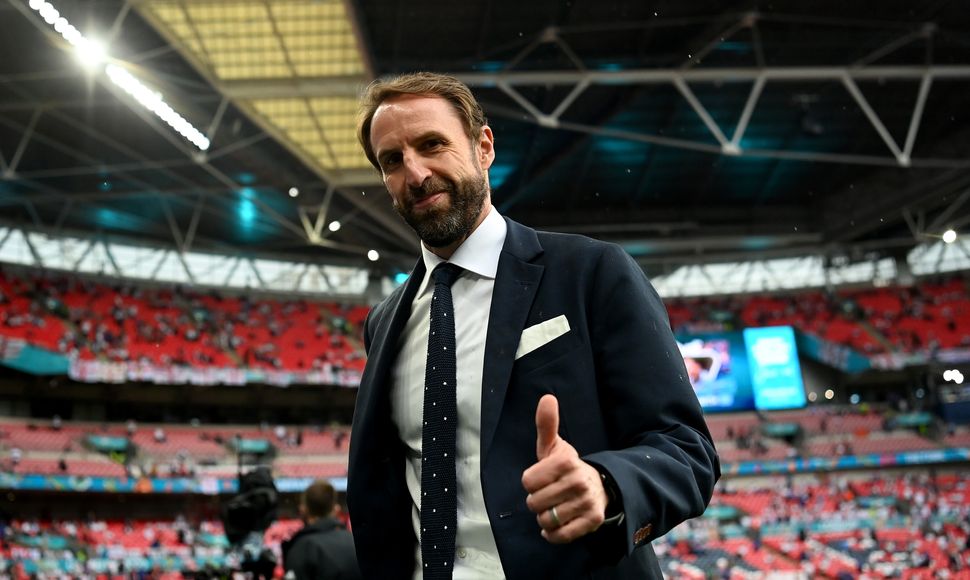 Gareth Southgate makes her way to the locker room. 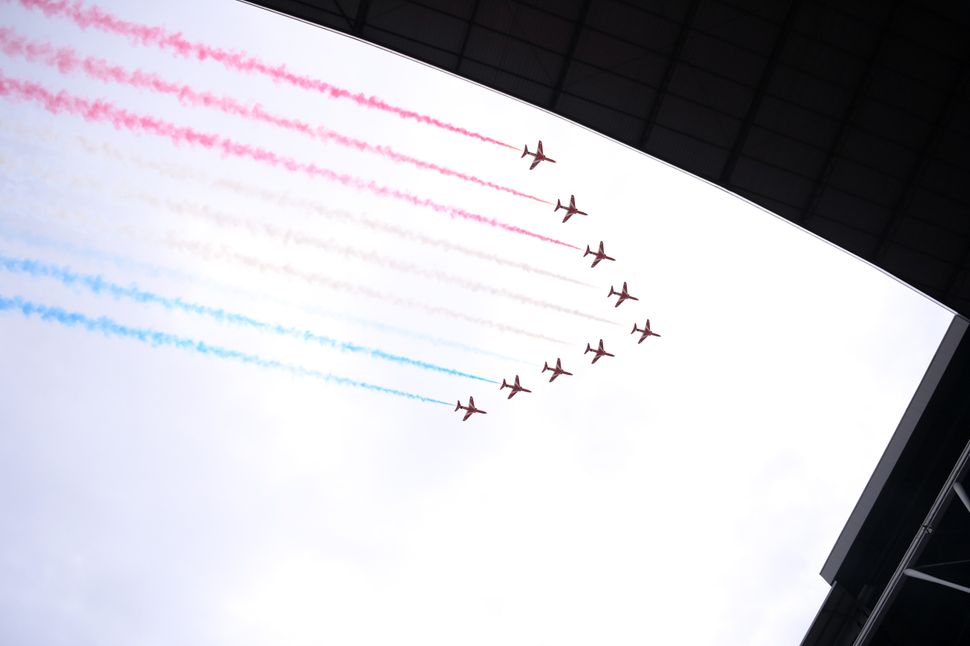 The Red Arrows are conducting an overpass over Wembley. 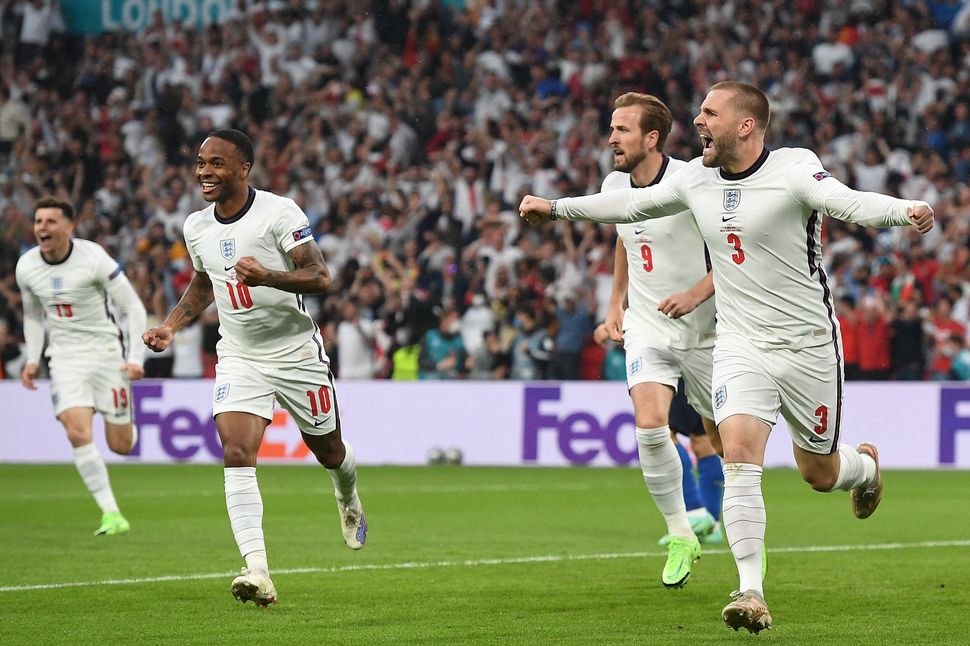 Luke Shaw (R) celebrates after scoring the first goal, the fastest goal ever in a European Championship final. 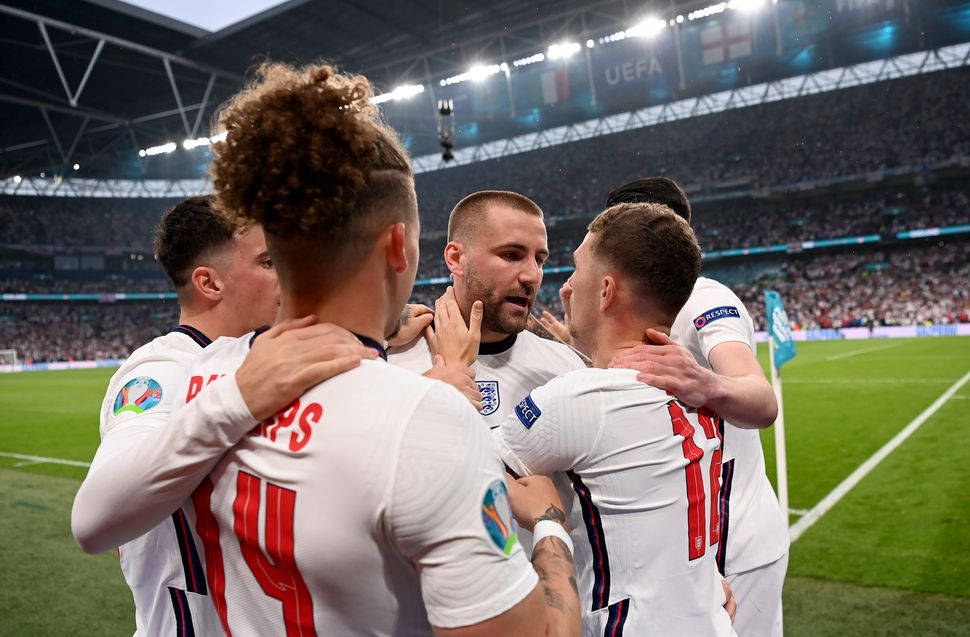 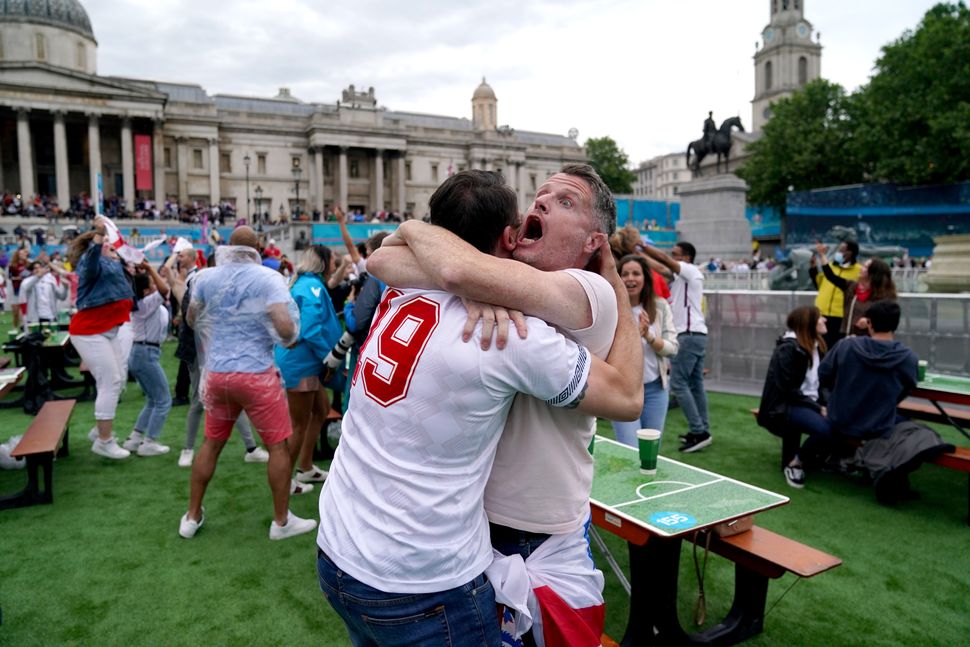 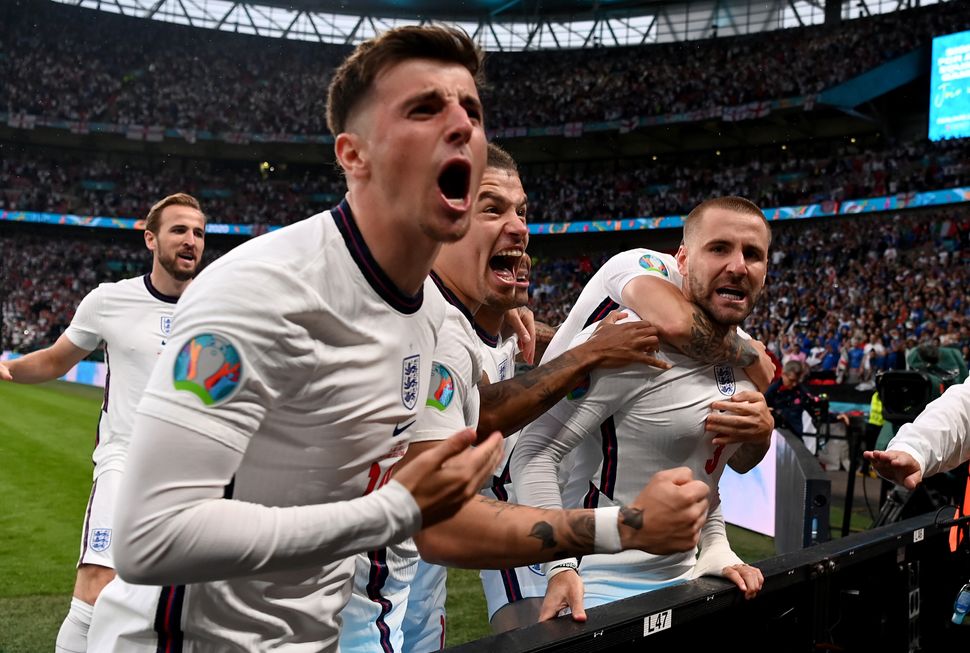 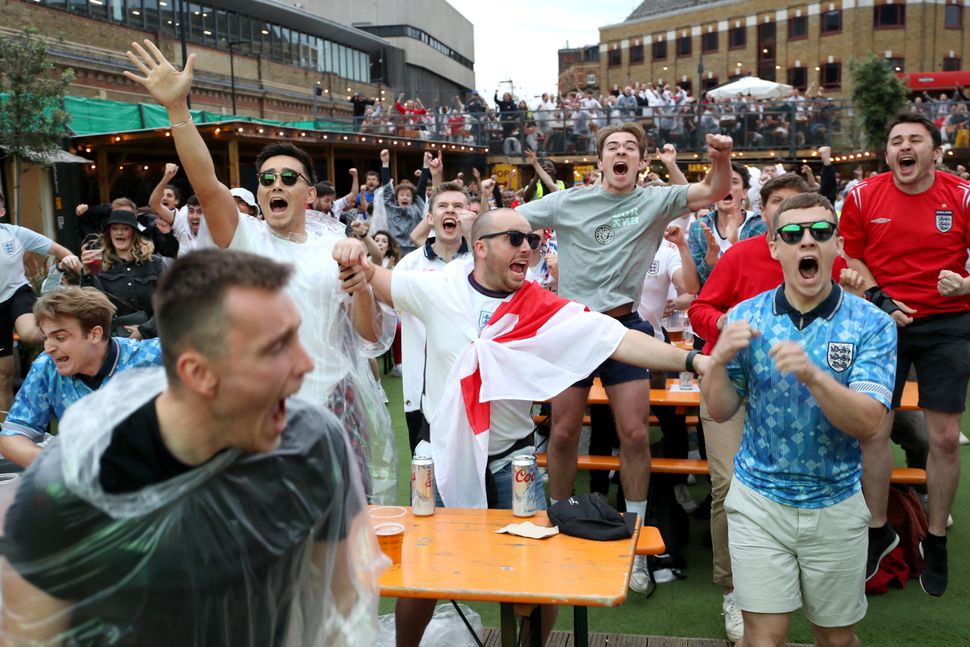 The scene in Vinegar Yard, London after Shaw’s Gate. 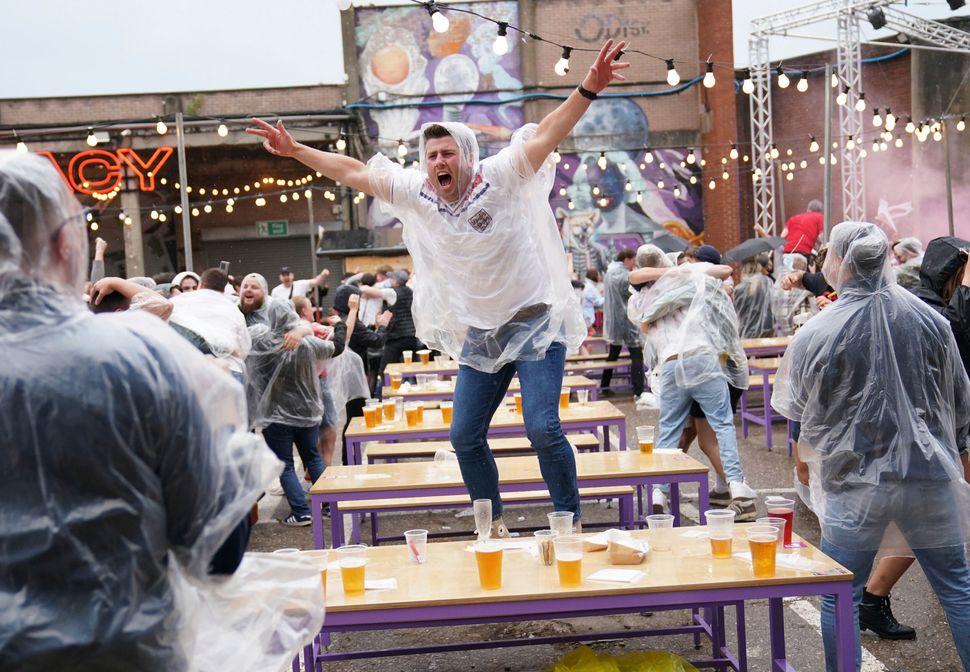 England fans celebrate the first goal as they gather at Luna Springs in Birmingham. 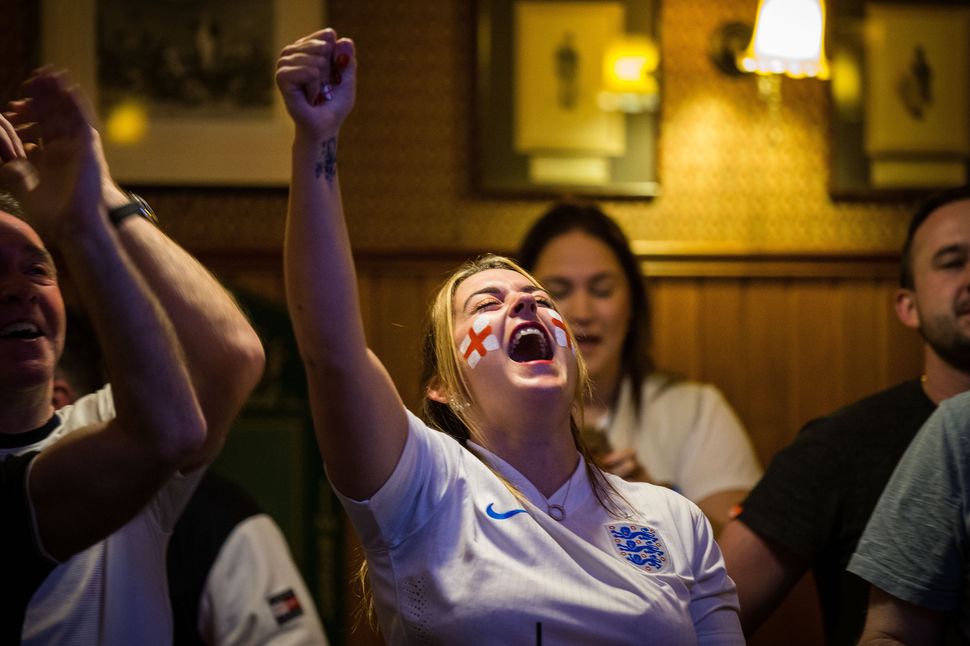 England fans celebrate the first goal while watching at The Charles Dickens Tavern in Melbourne, Australia. 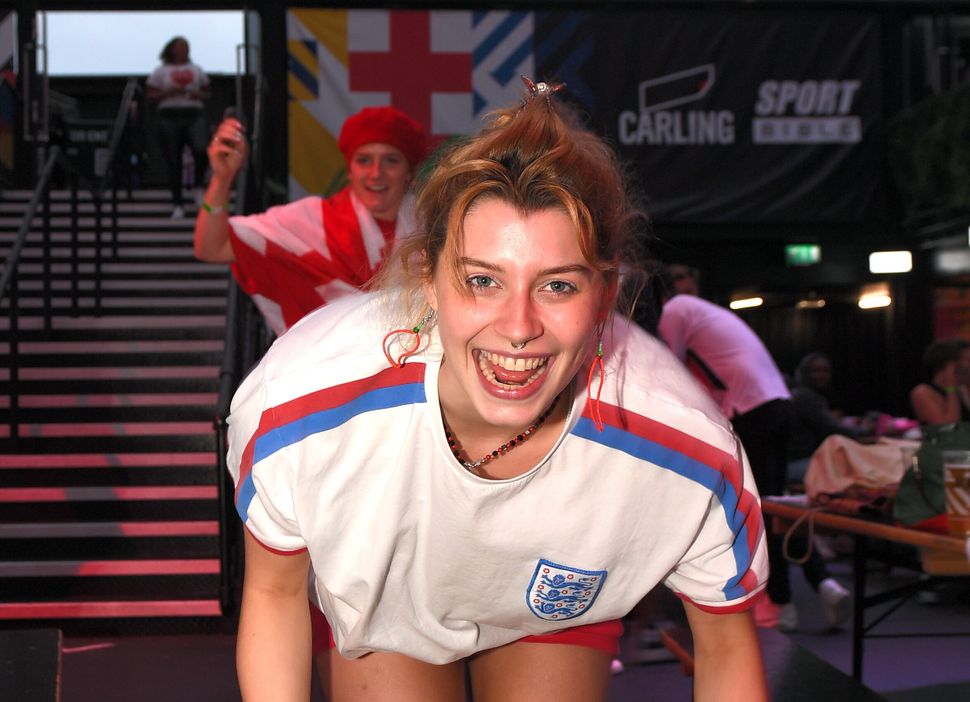 An England fan at BOXPARK Croydon reacts while watching the final. 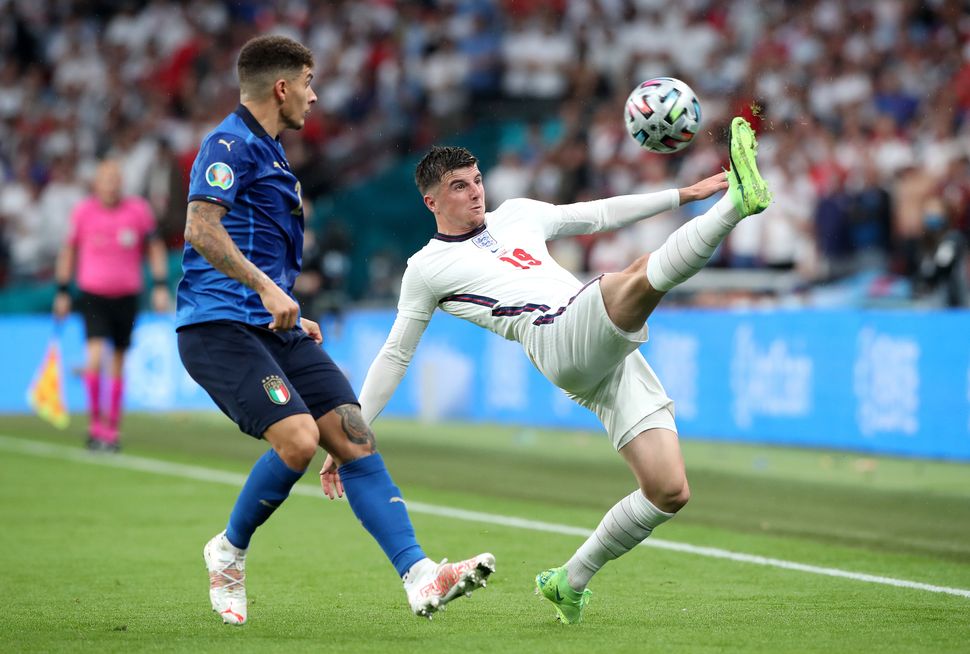 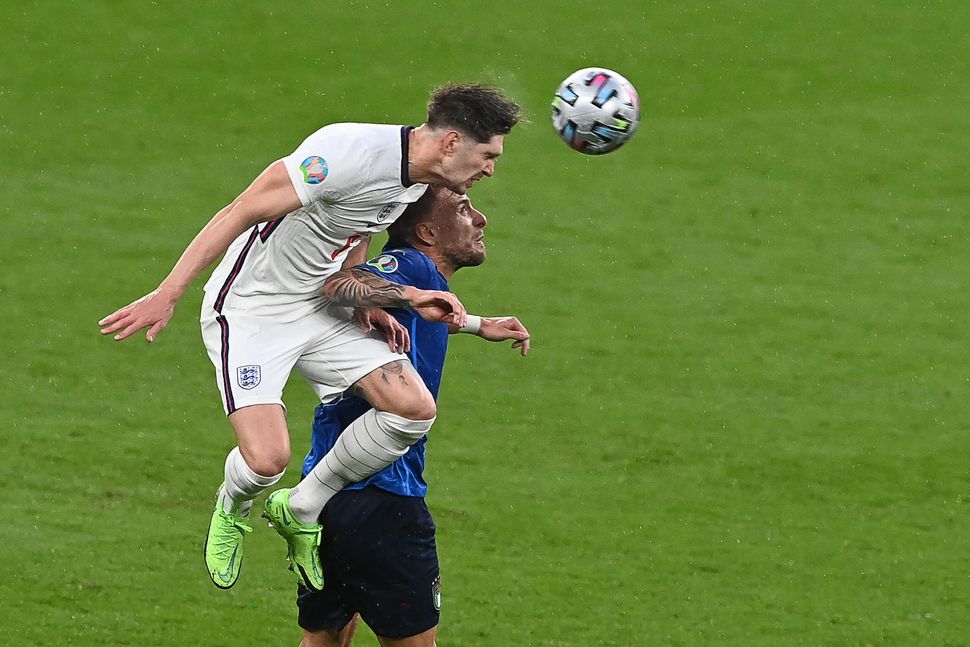 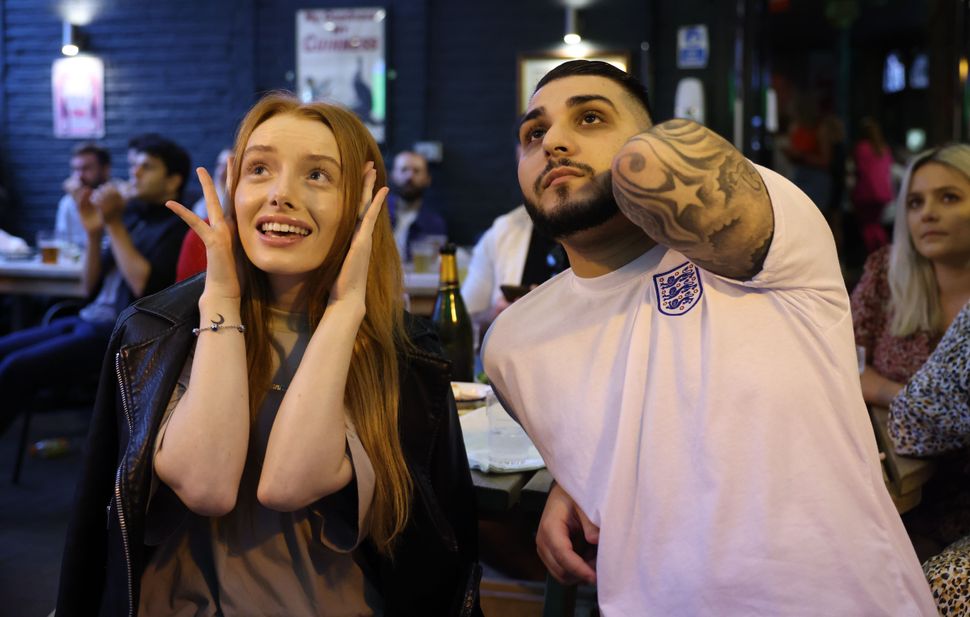 Football fans react to a live broadcast of the final at the Oxford Arms pub in Camden, London. 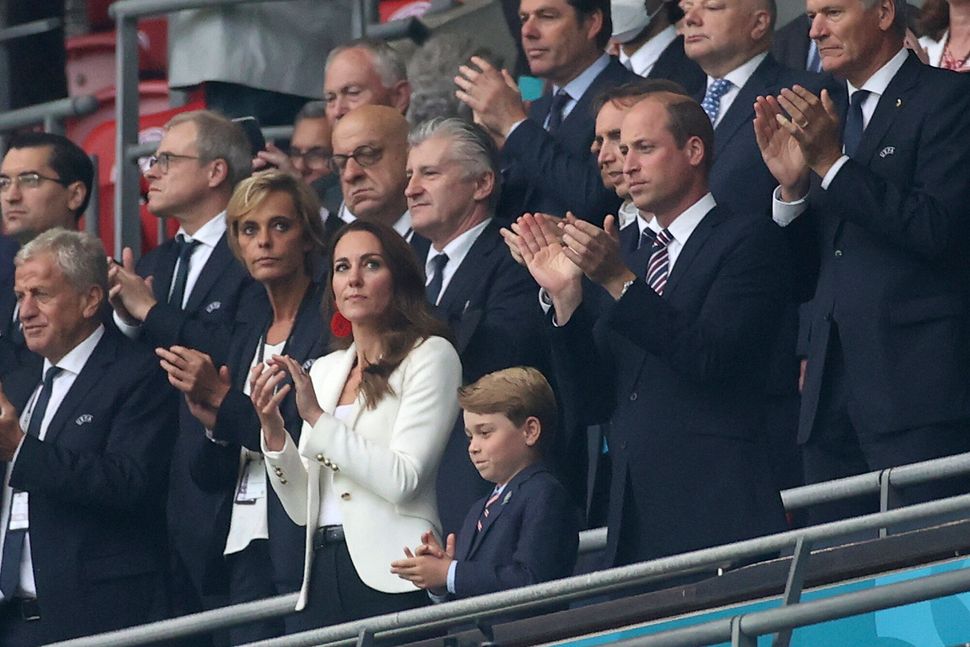 William, Kate and their son George applaud during the pre-kickoff ceremony. 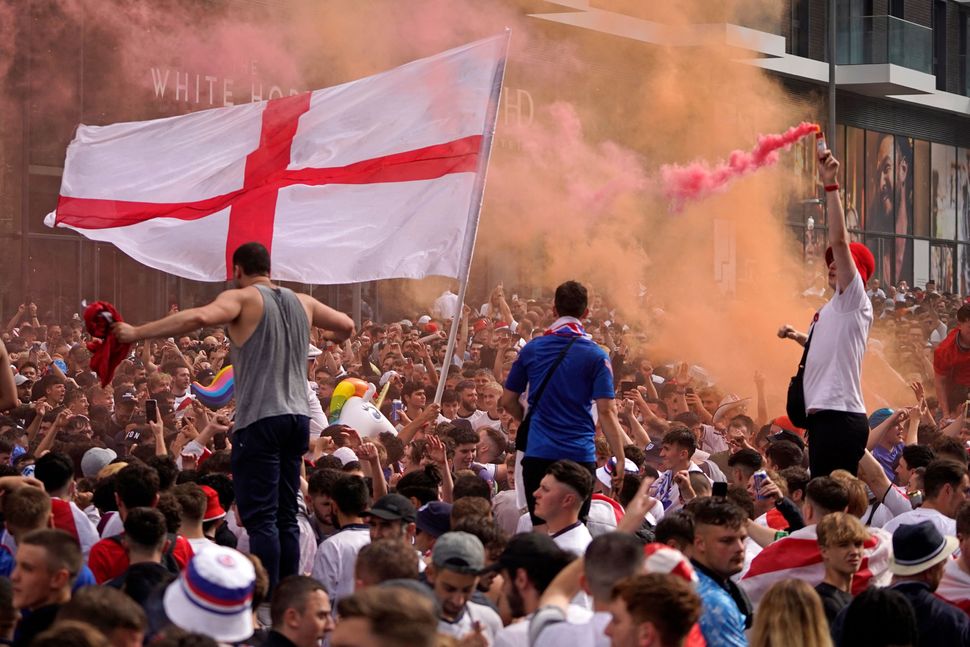 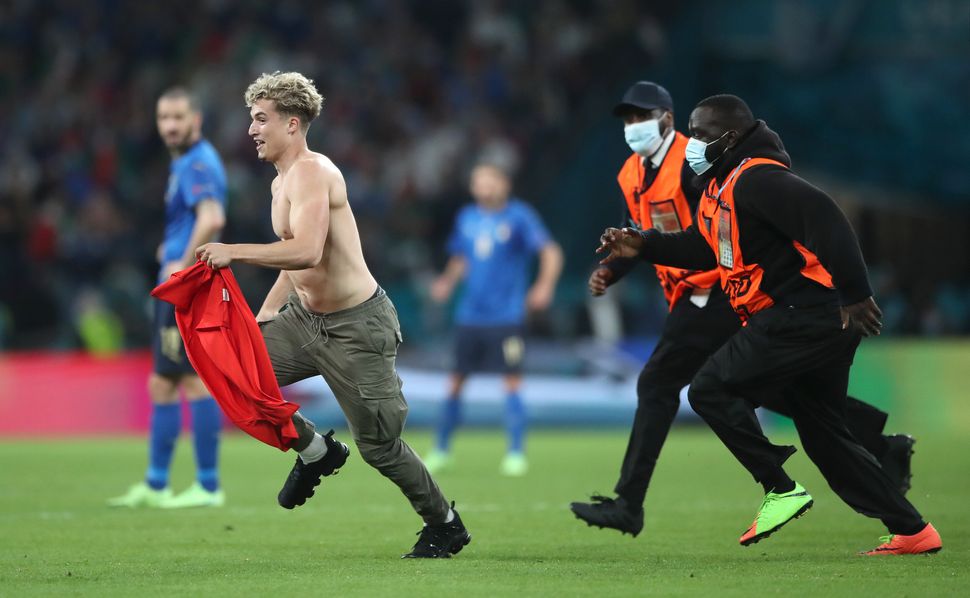 A pitch invader is being chased by stewards. 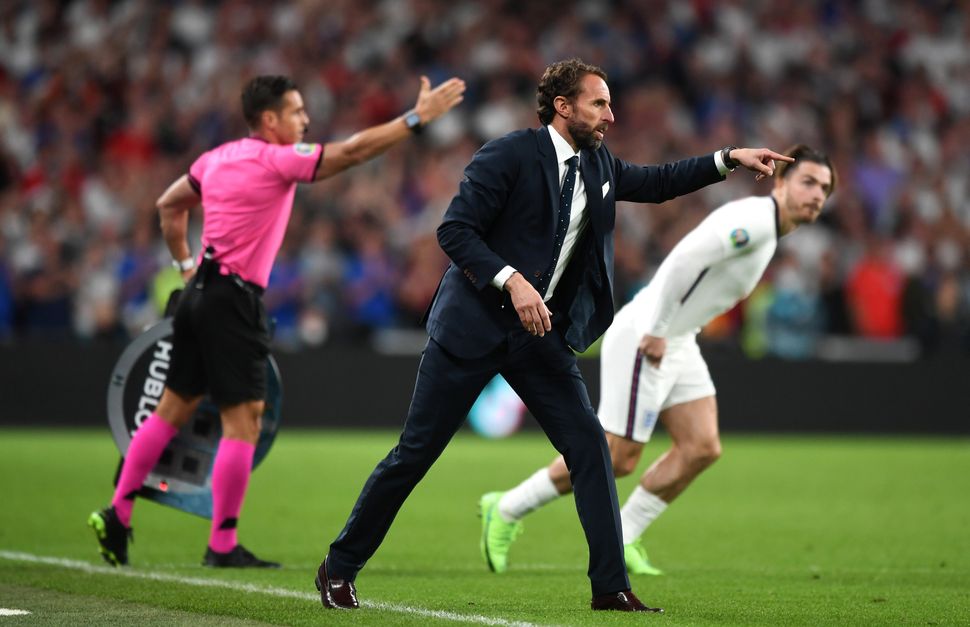 Gareth Southgate instructs his players when Jack Grealish steps in to replace them. 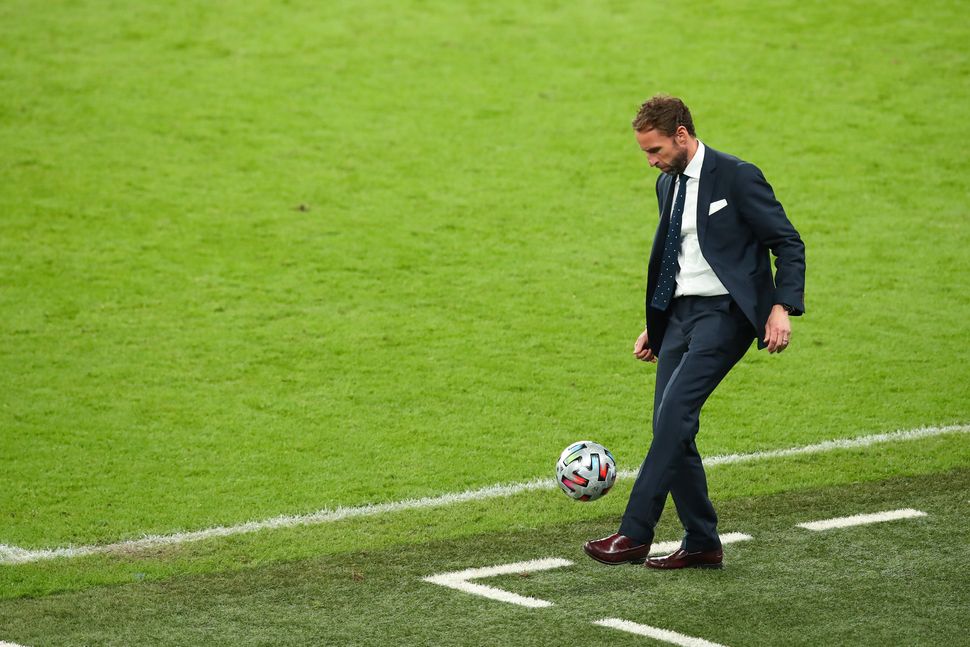 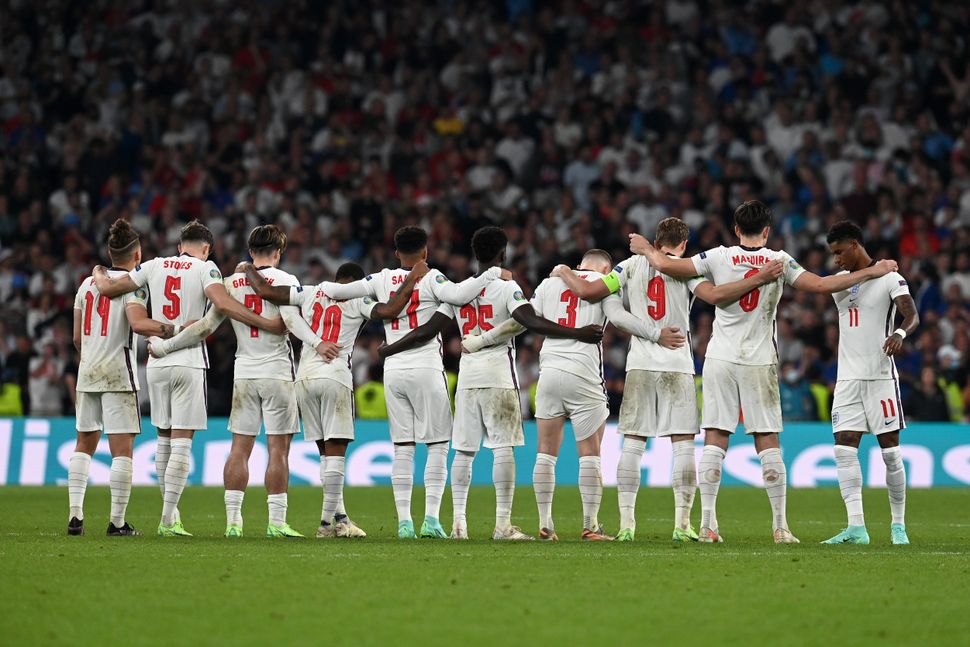