In a statement released on Tuesday afternoon, Darius’ family revealed that the Scottish star had been found unresponsive at his home in Minnesota on Thursday, and was pronounced dead later that day.

“It is with great sadness that we announce the passing of Darius Campbell Danesh,” they said.

“Darius was found unresponsive in bed in his apartment room in Rochester, Minnesota, on August 11 and was pronounced dead in the afternoon by the local medical examiners’ office.

“The local police department have confirmed that there were no signs of intent or suspicious circumstances. The cause of his sudden death is unknown at this stage while medical examinations continue.”

They added: “We ask that you kindly respect our wishes for privacy at this time whilst we come to terms with the tragic loss of our son and brother.”

Darius initially rose to fame on the reality show Popstars in 2000, which led to the formation of the pop group Hear’Say.

The following year, he auditioned for Pop Idol, where he made it to the final three alongside Will Young and Gareth Gates.

After winning the show Popstar To Operastar in 2010, he went on to pursue a career in theatre, appearing in the opera Carmen as well as opposite Sheridan Smith in a West End production of Funny Girl.

His other acting credits included originating the role of Rhett Butler in a new stage version of Gone With The Wind and playing an Italian magazine editor in the BBC series Hotel Babylon. 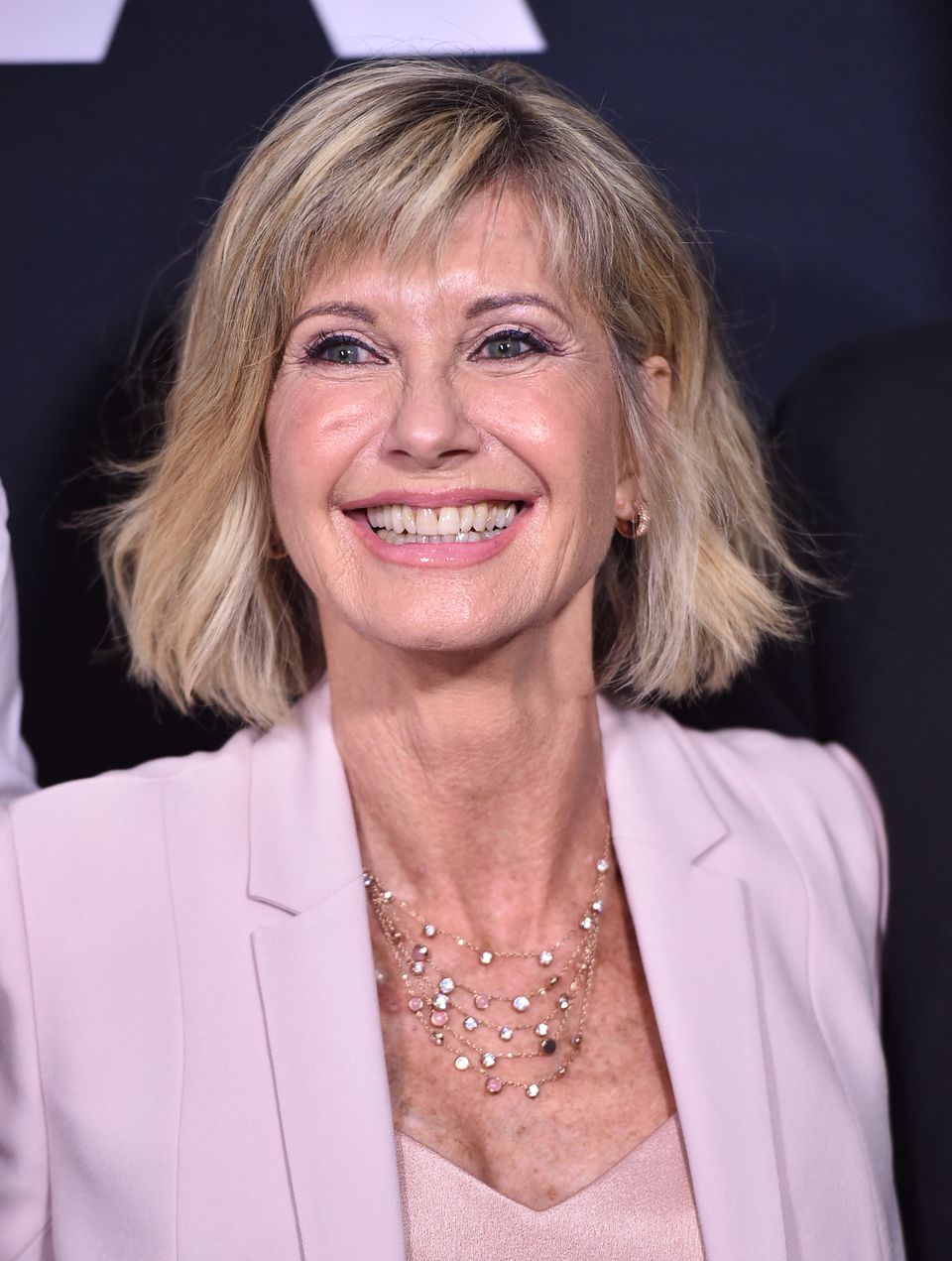